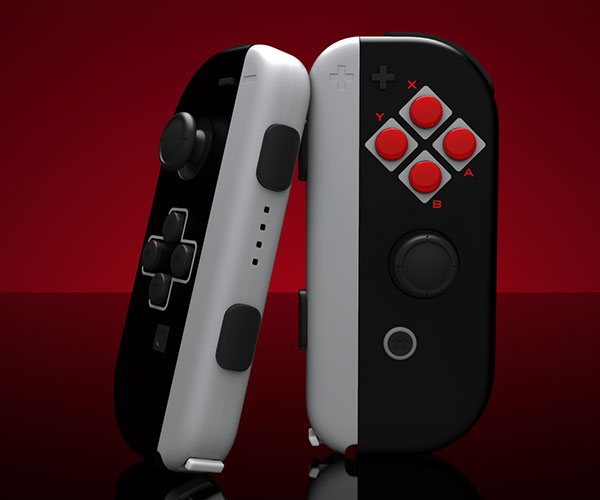 Custom gadget shop ColorWare has a pair of NES-themed controllers for the Nintendo Switch. Both its Joy-Con set and Pro Controller are decked out in the NES’ black and gray color scheme with red ABXY buttons.

Every cloud has a silver lining, and let’s be honest; isometric ARPG/shooter Bombshell was a pretty big (possibly mushroom-shaped) cloud. Originally planned as a Duke Nukem reboot, legal scuffles forced the game to re-brand, and it all turned out a bit pants anyway, leading developers Interceptor Entertainment to fold not long after.

The silver lining may be just what old-school shooter fans have been clamoring for, though. The Build-engine retro FPS now known as Ion Maiden was originally planned to be a promotional tie-in with Bombshell (and still shares a protagonist). It fell off the radar after Bombshell turned out a dud, but it seems that side-studio Voidpoint never stopped believing. Without warning, and under the (recently purchased) 3D Realms banner, Ion Maiden has launched direct to Early Access.

To everyone’s surprise, it may actually be really good.

END_OF_DOCUMENT_TOKEN_TO_BE_REPLACED 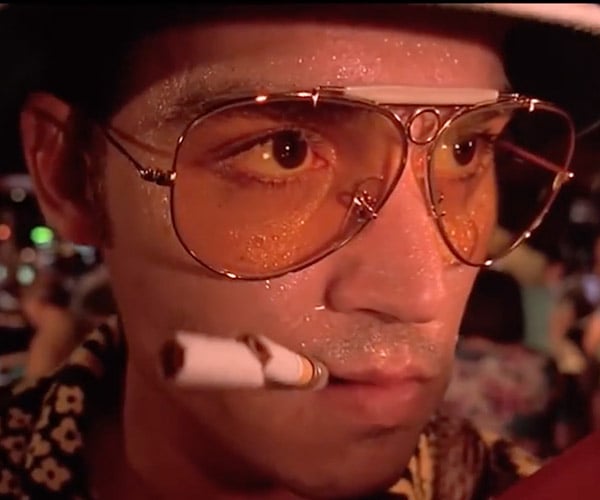 (PG-13) From overblown colors, to double vision, to reverberating sounds, filmmakers have tried for years to provide a cinematic representation of being stoned out of your mind. Fandor explores some of the many ways films try to replicate the state of being high. 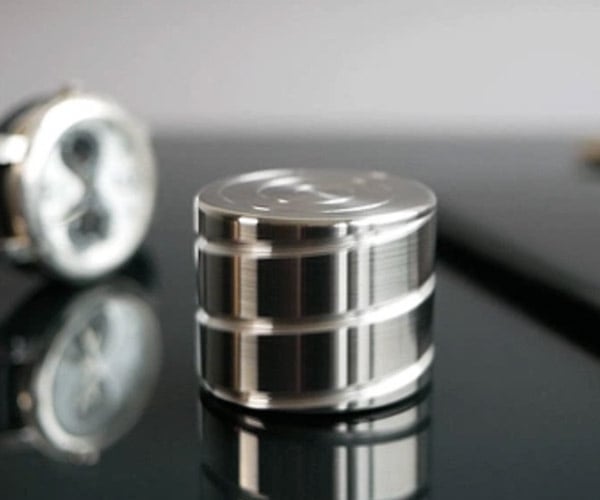 Looking for a cool alternative to fidget spinners? This metal desk toy spins smoothly on its leather base to reveal a hypnotic optical illusion thanks to the spiral engraved into its surface. Choose from steel, brass, or copper, and stack multiples for even more fun! 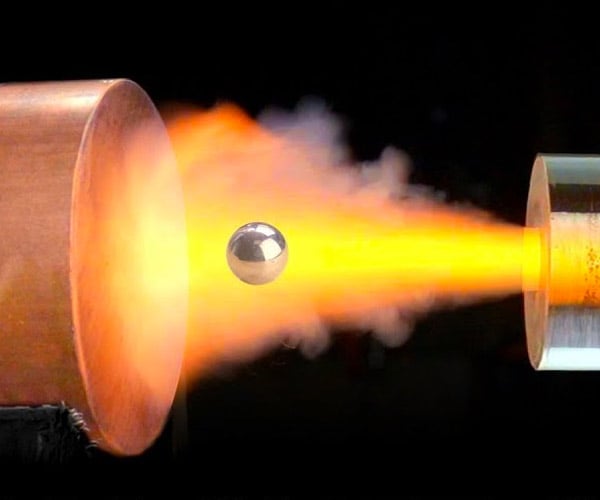 After seeing the unusual way in which magnets interact with copper, NightHawkInLight explores whether an electromagnetically-generated force field in copper could stop or slow a magnetic projectile in mid-flight.

Visual novels have been experiencing a cultural renaissance in recent years as developers continue to challenge genre conventions and tackle themes that AAA titles are hesitant to explore. Last year saw a flood of VNs capture the popular consciousness, but Butterfly Soup, in particular, charmed its way into players’ hearts and shot to the top of critics’ radars. Now there’s a sequel in development, due in the summer of 2019, and I’ve been speaking to developer Brianna Lei about how she hopes to continue the story.

END_OF_DOCUMENT_TOKEN_TO_BE_REPLACED

That cheery fella Gaunter O’Dimm is back with another dark pact for us to sign, this time for the new Arena mode added today to Gwent: The Witcher Card Game. Arena mode bends the rules of Gwent, having players build decks from a random selection cards across all the different factions then fight through a gauntlet of opponents hoping to grab the biggest prize. It’s not quite the draft mode some expected, but it’s sorta close. Arena isn’t free to enter, requiring a ticket purchasable with the in-game currency of Ore or real cash. Developers CD Projekt Red are offering players three tickets for free to get started, at least. END_OF_DOCUMENT_TOKEN_TO_BE_REPLACED

So, stop me if you’ve heard this one: A duck, a boar and a lady walk into a bar… No, it’s not a joke, but the set-up for the reveal trailer to Mutant Year Zero: Road To Eden, an upcoming post-apocalyptic RPG from The Bearded Ladies Consulting, a small Swedish outfit featuring talent from both Hitman and Payday’s development teams.

Within, the trailer itself, introducing the trio of protagonists: Porcine powerhouse Bormin, waddling warrior Dux (the animal-folk of this post-nuclear world are clearly lousy at naming things) and Selma, who appears to be a mostly-normal human up until trouble comes knocking. Also, some high-res screenshots that you can click to embiggen.