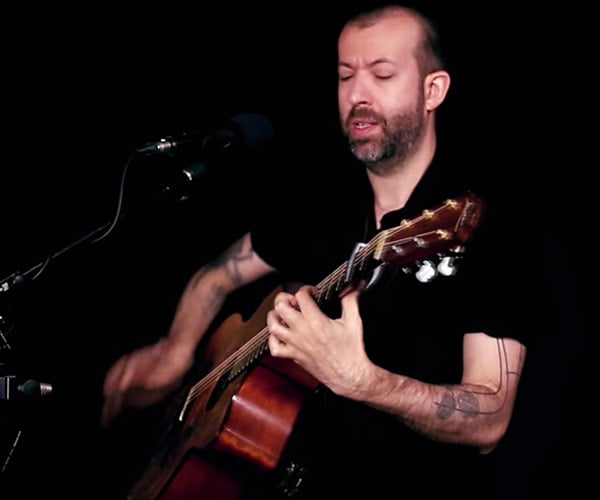 Musician Jon Gomm presents an acoustic guitar cover of Radiohead’s 1995 track High and Dry that will pull you in and won’t let go. If you liked what you heard, be sure to check out Passionflower, which put him on the map for his ability to retune his guitar while performing.

I do not envy the job that Rainbow Six Siege‘s developers have set themselves, balancing their increasingly popular FPS to esports standards. Counter-Strike’s gameplay can be upset with a single tweak, and that isn’t a class-based, multi-phase game like Siege. Still, the past few major updates for the game have felt confident, and no massive community uproar has resulted, so clearly they’re doing something right. Today, patch 1.2 rolled out for the game, tweaking, tuning, and buffing several LMGs .

END_OF_DOCUMENT_TOKEN_TO_BE_REPLACED 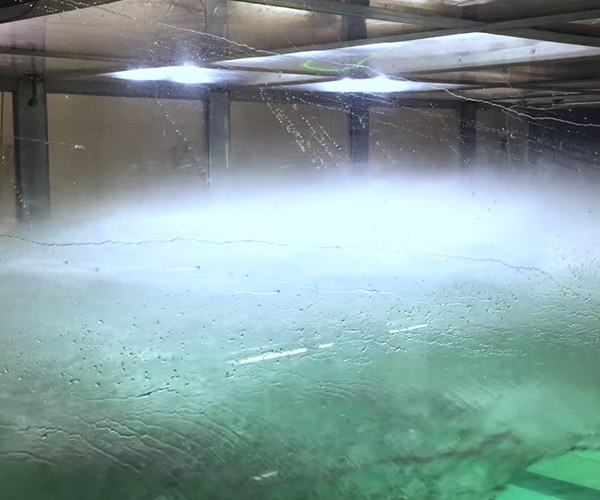 The study of extreme weather like hurricanes can help save lives and property. The engineers at the University of Miami’s Surge Structure Atmosphere Interaction Facility (SUSTAIN) have built an system which allows them to simulate hurricane force winds and water.

Can You Unwhip Cream?
The Boy Who Cried “Free Energy”
NASA Aerosol Simulation
Matereality
Bringing the Sun to the Earth

Sometimes, all you need on that first day back at work is something to make you smile. I’ve yet to wipe the big daft grin off my face from playing around with Froach Club’s Titonic Fisherman, a little browser-based software toy/music synthesizer with an adorably doodled aesthetic, and a very silly range of samples to annoy the neighbours with.

END_OF_DOCUMENT_TOKEN_TO_BE_REPLACED 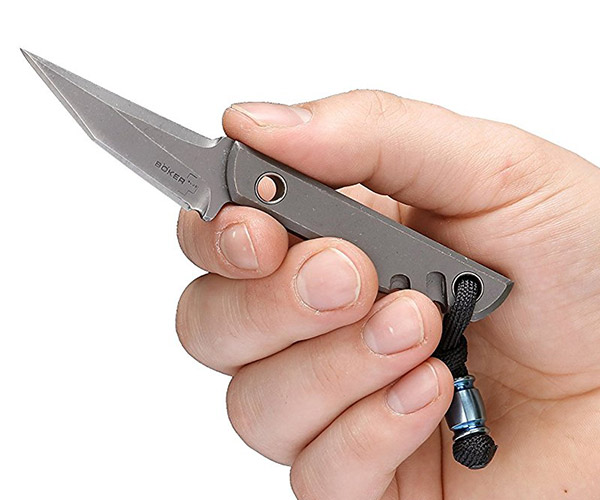 This pint-sized folding knife is perfect for carrying around your neck, thanks to its light weight, compact size, and built-in lanyard hole. It’s 2.25″ blade is made from 440C stainless steel, while its handle is made from titanium. Includes a Kydex sheath. 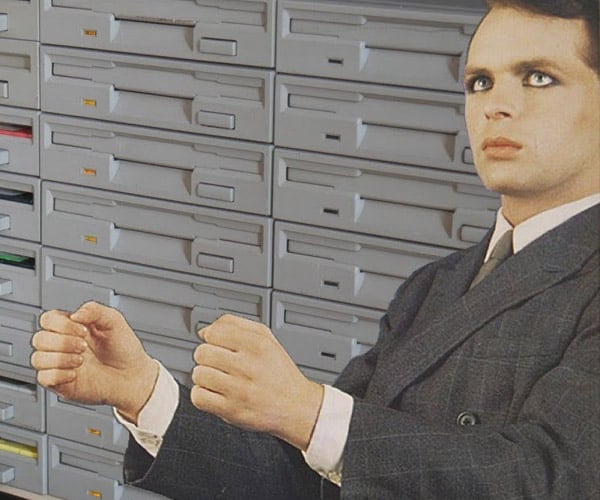 Some songs lend themselves better than others to being played by Paweł Zadrożniak’s Floppotron – a band made up of old mechanical computer hardware. We can think of no better fit than the synth-heavy, robotic sounds of Gary Numan’s 1979 hit Cars.

WhatsApp in the ’80s
Land of Confloption
CES 1987
The Floppotron: Take On Me
Retro Tech: TEAC Open Cassette

When Firaxis brought XCom back to life, it felt like an oasis of squad tactics in the middle of a boundless, barren desert. Now, the heavens have opened and the great deluge has begun. We’re practically drowning in squad-based tactical combat now, and the latest game threatening to drag me under this rising tide is Steam Marines 2. Sequel to tactical roguelike Steam Marines, the very first public alpha build of this promising squad tactics game has just breached the hull of Itch.io, and has begun sweeping for threats.