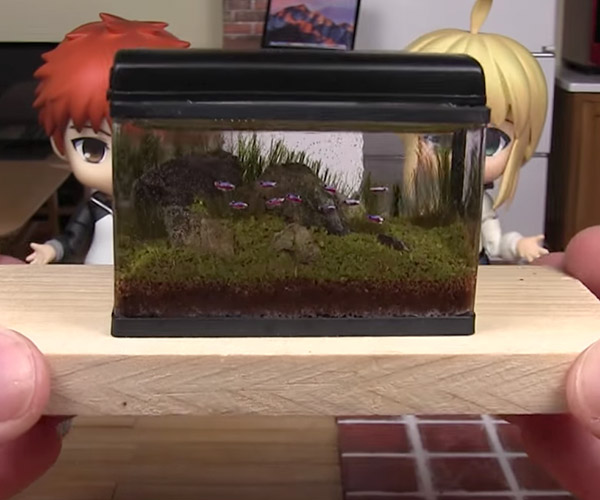 YouTuber HMS2 is known for creating impressively accurate miniature versions of real-world objects. His latest build is a spot-on, Lilliputian replica of an aquarium complete with gravel, rocks, plant life, and a weensy little school of fish floating in its simulated water. 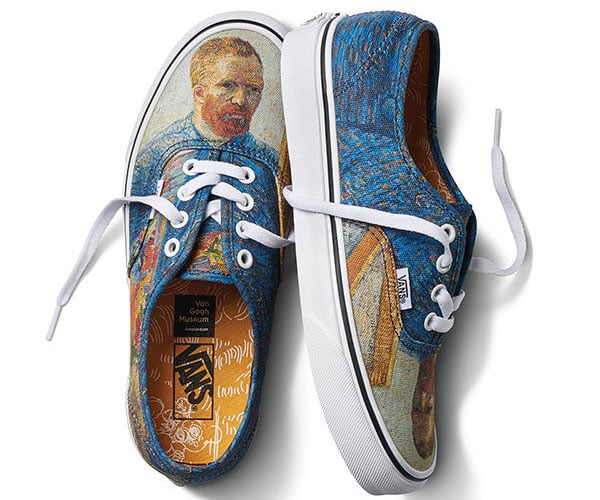 Vans collaborated with the Vincent Van Gogh Museum to create a collection of shoes and apparel featuring the late artist’s paintings. The proceeds from the collection will go to the museum to continue preserving Van Gogh’s legacy. Drops 8/03/18. 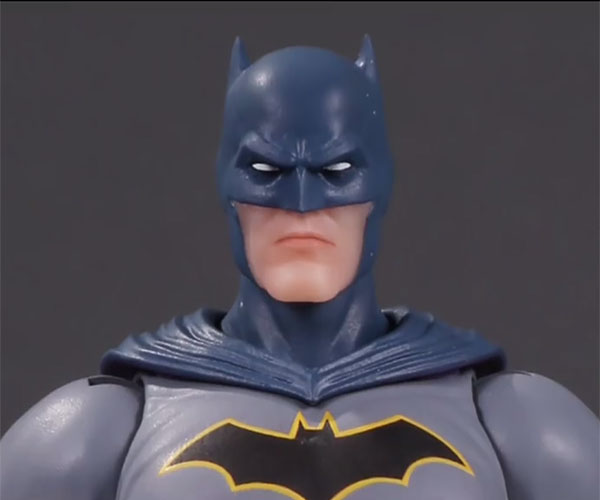 With the wealth of art at hand, we thought designing a comic book action figure would be easy. But artist Jason Fabok points out the back-and-forth process involved in turning a sketch into an action figure, using his work on the DC Essentials line as an example. Skip to 2:33. 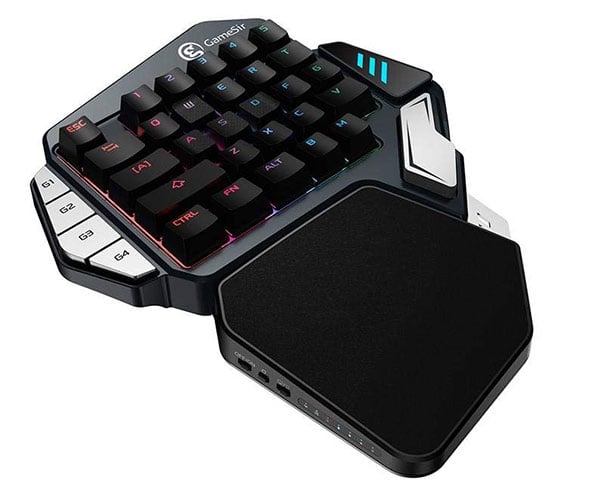 The GameSir Z1 mechanical gaming keypad can be used with PCs, and mobile devices via Bluetooth. You can plug a mouse into it to enjoy the full experience. It has RGB backlighting, programmable keys, and either Cherry MX Red or Kailh Blue switches. 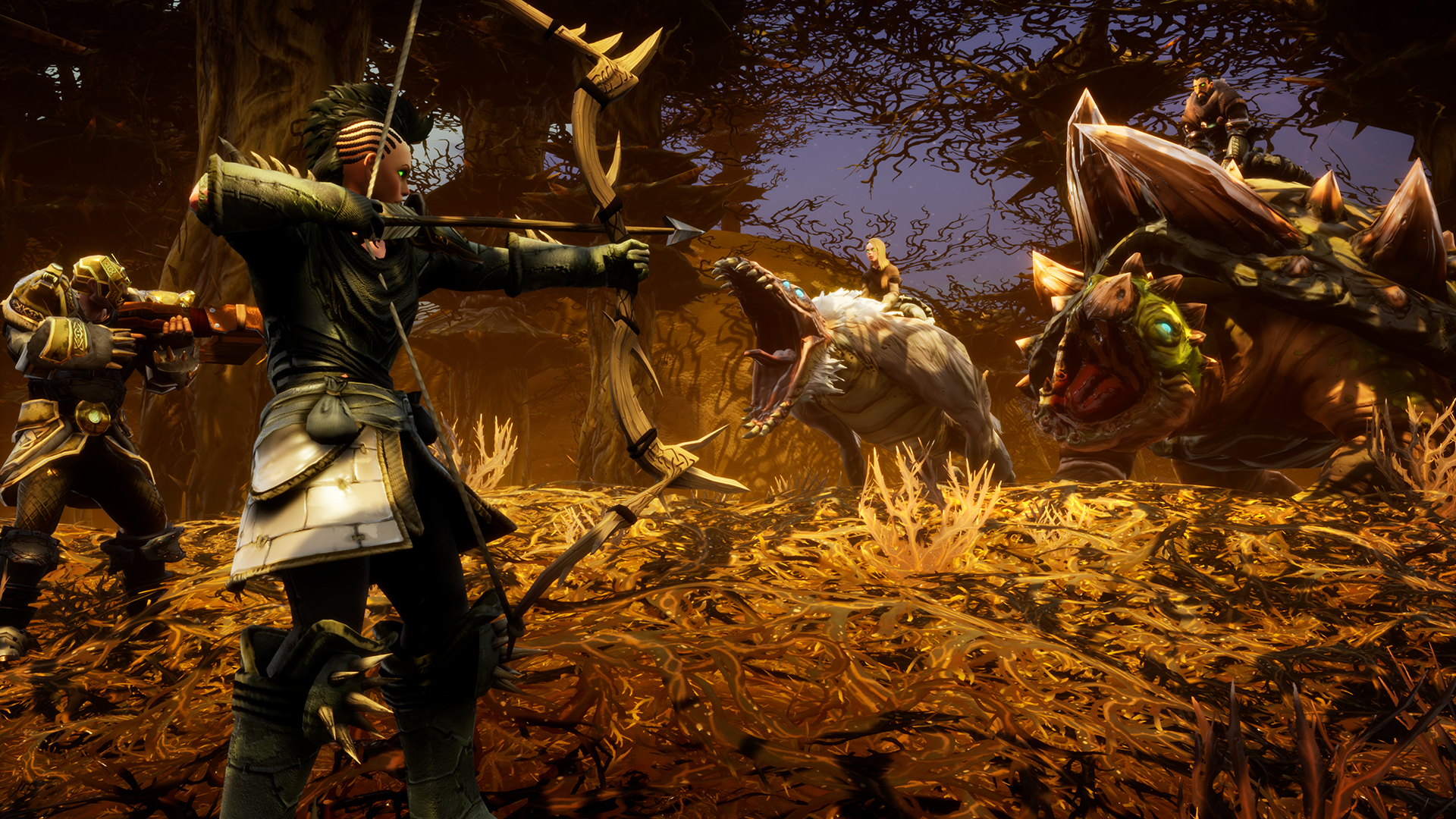 Survival sandbox games aren’t exactly rare, but the Norse myth-themed Rend has my attention, thanks to its intriguing structure. Similar to Ark: Survival Evolved, players build, craft, level, fight (or tame) monsters and expand. The big difference here is that the players are split into three rival factions of a few dozen players online at time with an ultimate, server-resetting goal in sight. No getting ganked by random jerks here – you and your faction are in this boat together, and after watching some streamed gameplay (and asking the devs a few questions), this one is on my radar.

END_OF_DOCUMENT_TOKEN_TO_BE_REPLACED 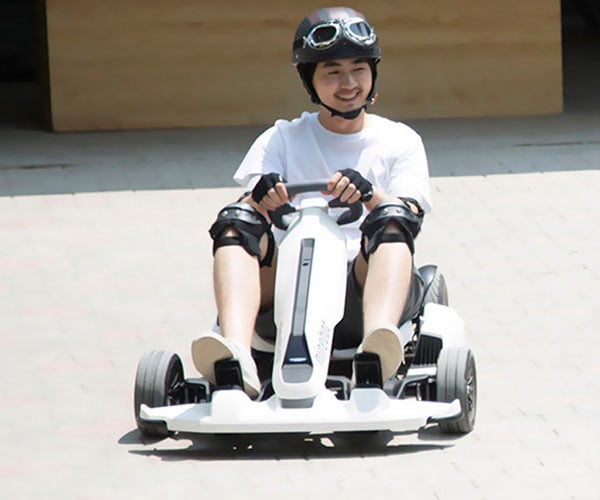 Segway’s upcoming Ninebot Gokart Kit turns the company’s two-wheeled MiniPRO scooter into a four-wheeled, app-controlled go-kart with a 15 mph top speed. The kit bolts on to the scooter and uses the latter as its rear wheels. 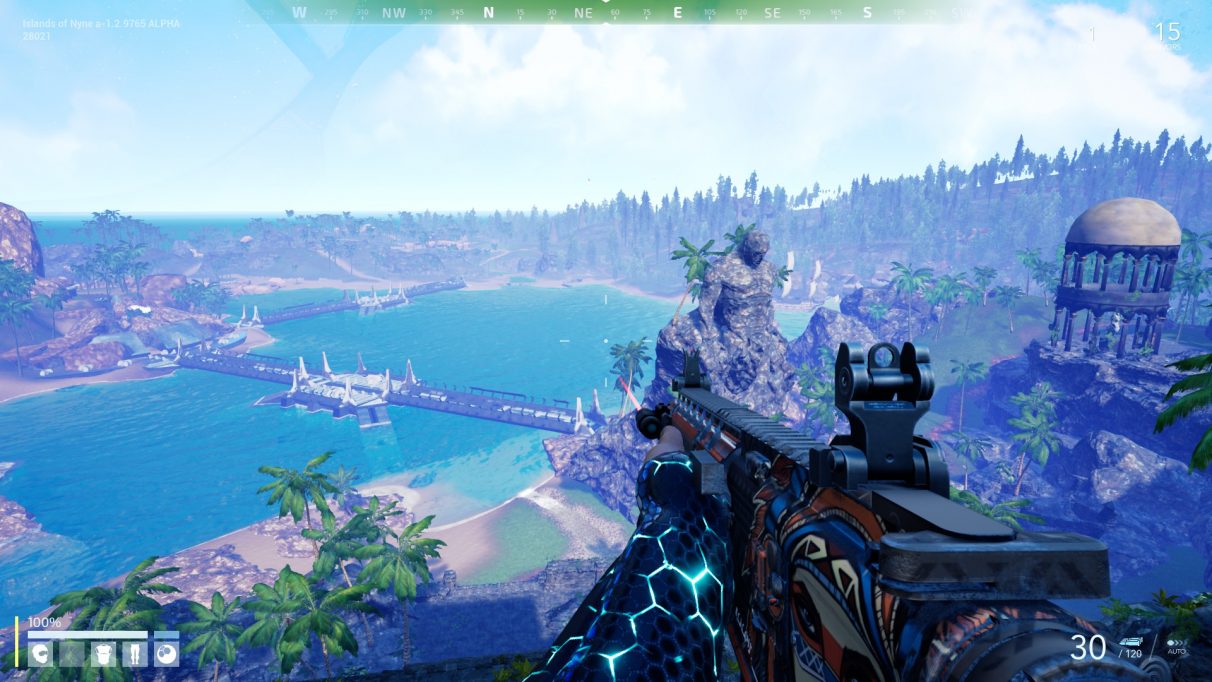 Premature Evaluation is the weekly column in which we explore the wilds of early access. This week, Fraser’s getting hunted down by streamers in Islands of Nyne: Battle Royale. It’s a sci-fi FPS in a lovely alien theme park that also happens to be a massive murder arena full of angry supersoldiers.

Islands of Nyne bills itself as a battle royale for the competitive crowd – specifically the FPS lot – so as I hurtled into my first game, it felt a little bit like I was crashing a stranger’s party. The third-person, messy battle royales that are sprouting up everywhere leave a lot of room for luck and second chances, but Islands of Nyne is all about precision, speed and being shot in the head by a Twitch streamer. It’s been a struggle.

END_OF_DOCUMENT_TOKEN_TO_BE_REPLACED 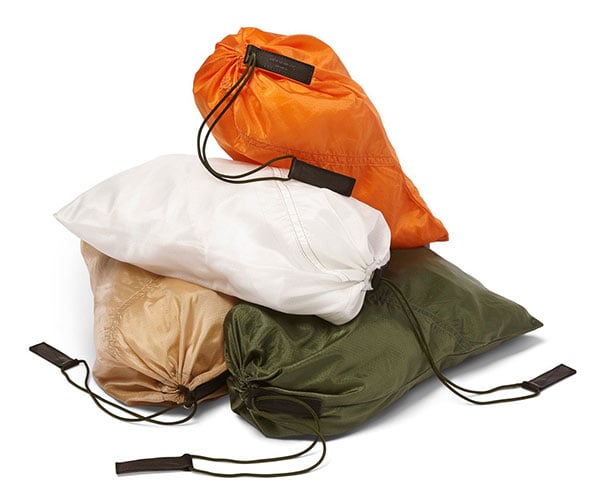 Killspencer’s minimal bag is handmade from used US military parachutes. This makes them lightweight, packable and resistant to tears. The bag comes in two sizes. The 12.5″x 20″ is a perfect shoe bag, while the 20″x 28″ is great for stowing laundry.