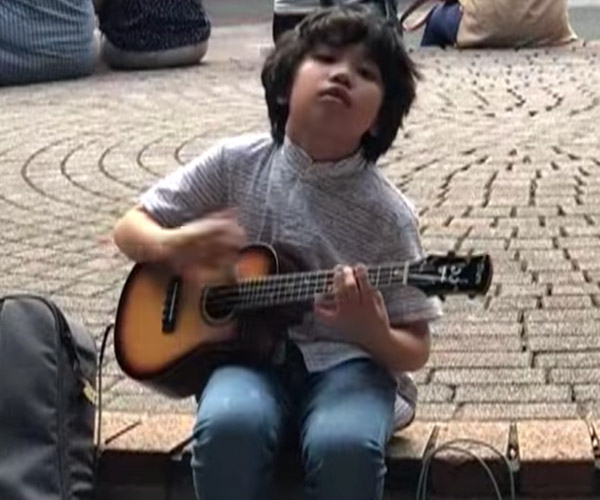 Feng E may only be 10 years old, this kid sure can play ukulele. Watch him jam out amazing covers of Classical Gas, Blackbird, and Beat It, then check out more of his performances on both uke and guitar on his YouTube channel. 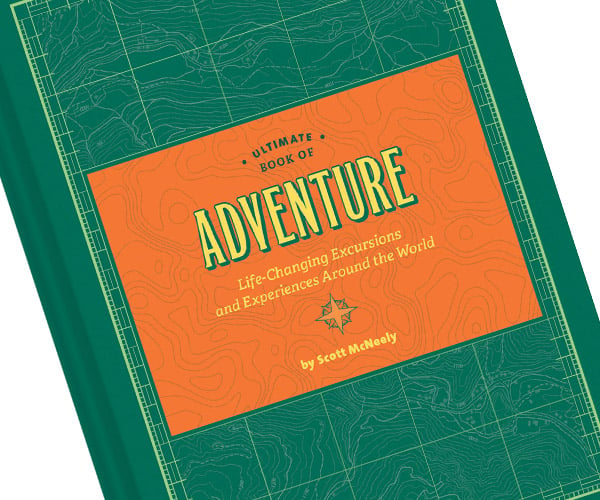 The perfect gift book for adventure and travel junkies, Scott McNeely & Arthur Mount’s book is packed with dozens of ideas for unique experiences and destinations, from driving to the bottom of the Earth, to running a marathon against horses, to tomato fights in Brazil.

The heart of cosmic horror is knowing that humanity and all its ambitions are meaningless. Gorgeous pixel art action-RPG UnDungeon drives this home by beginning after the sudden and largely unimportant fall of our species. We don’t even get to be the protagonists.

Funded through Kickstarter last year, now to be published by TinyBuild, UnDungeon has players control one of seven alien ‘Heralds’, roaming what remains of Earth after an interdimensional convergence. While some humans survive, they’re as expendable as anything else in your mission to decide the fate of this merged planet. Below, a lengthy and existentially unsettling trailer.

END_OF_DOCUMENT_TOKEN_TO_BE_REPLACED 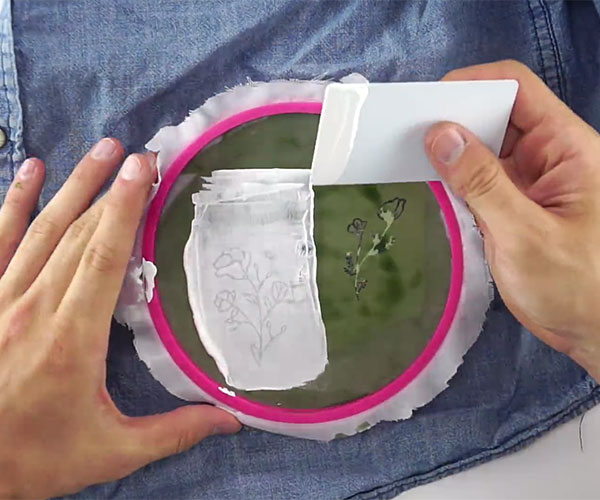 Screen printing frames or kits are not expensive. But if you’d like an even cheaper option, check out this guide by Shmoxd. They used embroidery hoops, pantyhoses or chiffon fabric, markers and glue. All in all the materials – minus the paint – will set you back only $20.

Jon Romero has just congratulated Doom guru Zero Master on discovering the last hidden secret of Doom II, some 24 years after it was released. A secret that had previously been thought impossible to actually find.

END_OF_DOCUMENT_TOKEN_TO_BE_REPLACED 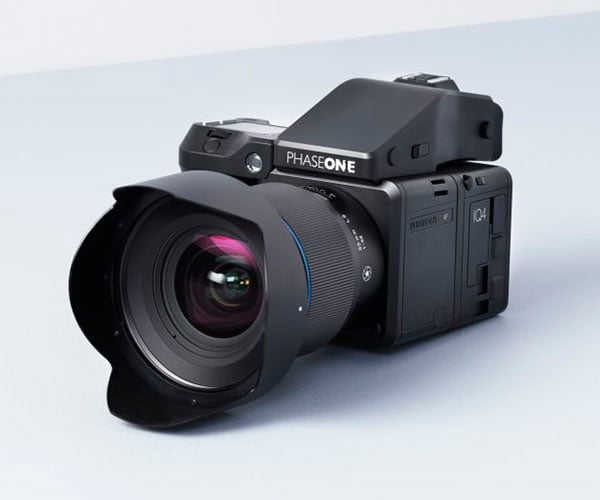 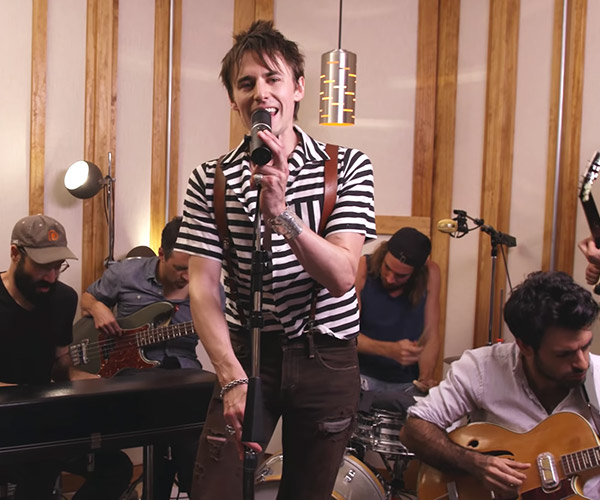 The talented musicians of Scary Pockets teamed up with singer-songwriter Reeve Carney for a phenomenal cover of Never Gonna Give You Up, boiling down Rick Astley’s hit into a soul-stirring new version, thanks in large part to Carney’s smooth and powerful vocals.