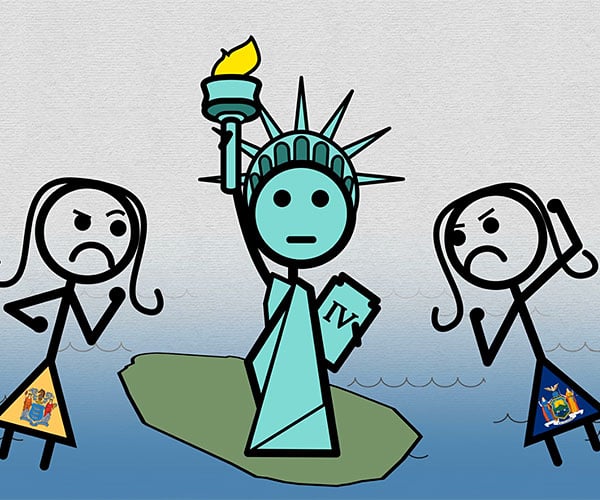 CGP Grey shares the ridiculous story of New Jersey and New York’s battle over the ownership of the Statue of Liberty. Thanks to England’s vague terms, Liberty Island has been in contention and eventually divided in the course of an unending struggle.

The American Revolution Oversimplified
True Facts: Pangolins Posse
True Facts About the Frog Fish
The Legacy of Monty Python
Learning to Break Glass with Your Voice

It feels like Overkill’s anarchic cop-smashing shooter Payday 2 has gone off the rails in the best possible way. It used to be a game about robbing banks and jewellery stores. Now it’s a crossover with a half dozen film universes with an overarching plot that’s gone a little Da Vinci Code, now with nukes going off and mercenary armies to fight. Today’s update (part of their annual Crimefest community event) brings back the No Mercy heist, a Payday 1 map set in the hospital from Left 4 Dead, upgraded, remastered and given fresh new context. Plus, the game is super cheap right now.

END_OF_DOCUMENT_TOKEN_TO_BE_REPLACED

The latest masterpiece from Icon’s Derelict line is this 1949 Mercury Coupe that has been infused with electric power. Inside is a Stealth EV dual electric motor that produces 400 hp and 470 lb-ft of torque. A Tesla battery gives it a range of up to 200 mi. 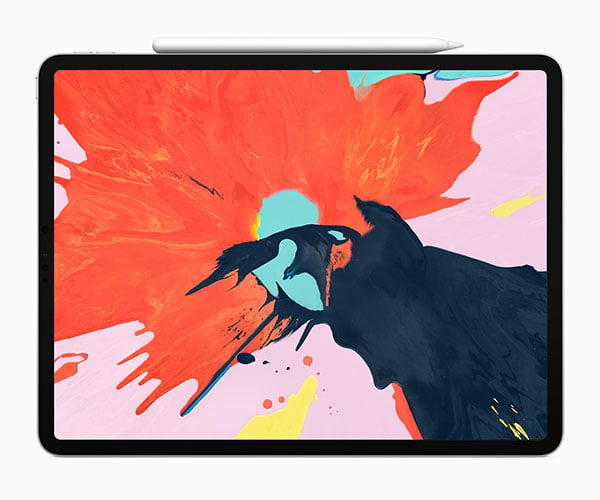 Apple redesigned its powerful 11″ and 12.9″ tablet with its skinniest body yet, eliminating the Home button and opting for Face ID to help shrink its bezel. Its CPU and GPU are new, it has USB-C instead of a Lightning port, and a new, better designed Apple Pencil option. 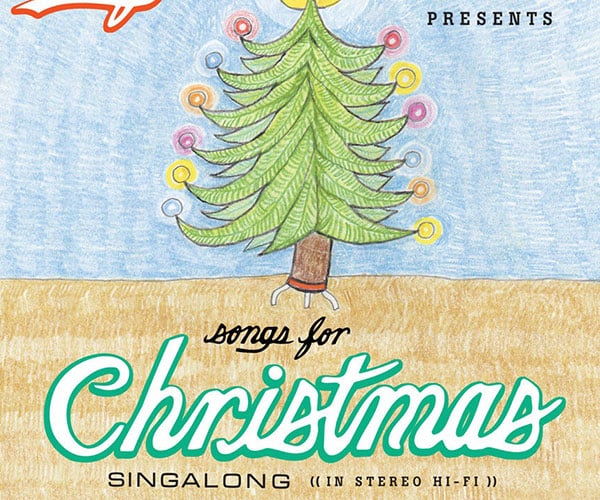 Since it’s Christmas let’s be glad! Even if the year’s been bad! Asthmatic Kitty Records is releasing all of Sufjan Stevens’ Songs for Christmas – a collection of Christmas song covers as well as original songs. There is also a vinyl set, but it’s already sold out.

A strange and inky crow-like creature rampages across the land, burning and killing all. A strange dreamlike world crumbles, and a nonsense vocal chorus summons fresh defenders to the field. Black Bird, latest from Onion Games (Million Onion Hotel, Dandy Dungeon) is a trip. While it arrived a little earlier on Switch, it feels only right that this strange little shmup makes its PC debut today, as it feels a bit like Sega’s old Fantasy Zone if it were directed by 90s Tim Burton. Wrap your head around that as you watch the ferociously fowl trailer below.