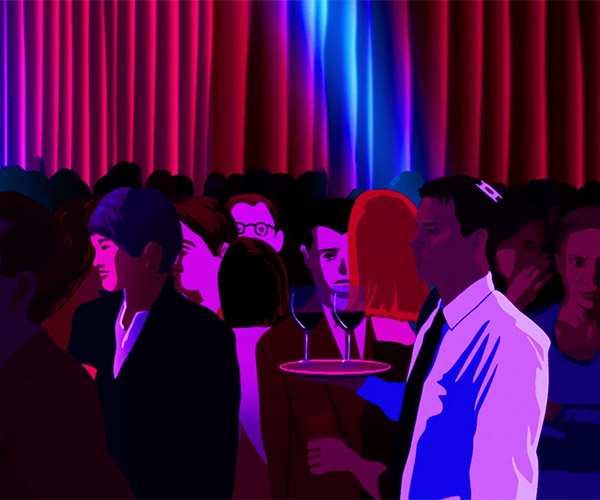 Animator and illustrator Josh Shaffner’s freaking amazing short film is a dark, yet vivid look at the world of a struggling waiter in Los Angeles, and the cold, harsh realities of trying to make it in the big city. Did we say “freaking amazing?”

Fell Seal: Arbiter’s Mark may not be the greatest strategy RPG in the world (I’ve not played enough make that call), but developers 6 Eyes Studio have produced a fine tribute. Leaving early access today after an active year of tweaking, tuning and adding new missions, it’s a strategy RPG in the style of Final Fantasy Tactics, probably my favourite game in its genre. That means turn-based high-fantasy stabbery, looting and levelling, with a heavy focus on positioning, complex terrain and even more complex character builds. See the launch trailer below, or snag a demo here.

END_OF_DOCUMENT_TOKEN_TO_BE_REPLACED 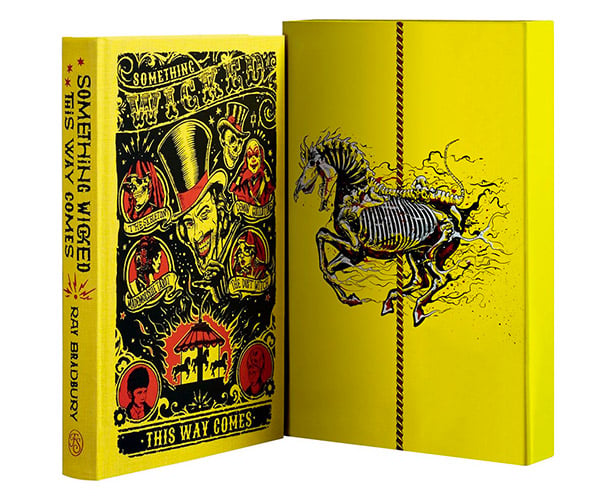 The Folio Society presents a fantastic new hardcover edition of Ray Bradbury’s classic, as the denizens of Cooger & Dark’s Pandemonium Shadow Show are brought to life through creepy, intricate illustrations by artist Tim McDonagh. A great gift for any fan of dark fantasy. 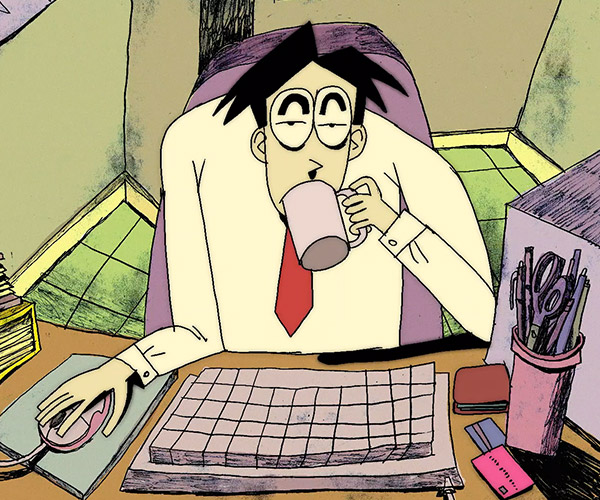 Animator and illustrator vewn’s not-so-happy little film tells the story of an angst-filled teen and his guidance counselor, a man with his own challenges and issues with self-loathing, and who probably shouldn’t be doling out advice.

It’s late to the party, but Starlink: The Battle For Atlas is out now on PC, Ubisoft’s open-world space shooter. Originally part of a Skylanders-style collectable-toys-as-games push by the studio, the little modular spaceships failed to fly off the shelves. Fortunately, Ubisoft have pivoted and relaunched the game today. Console folks get a big free expansion, and we get the shiniest, smoothest version of the game. Today’s PC release includes digital versions of most of the original set of toys baked in. Below, a launch trailer and some thoughts from (blasphemously) playing the Switch version.

END_OF_DOCUMENT_TOKEN_TO_BE_REPLACED 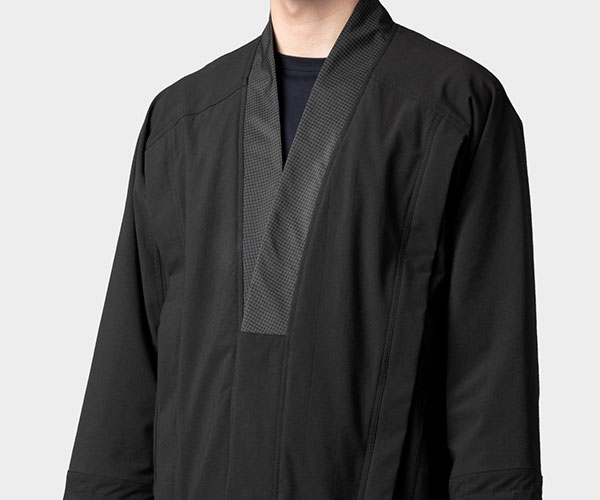 From Guerrilla Group’s SS19 collection comes a lightweight yet durable, stretchable and water-repellent noragi jacket. The Memory Reflex resists scratches and has a Dyneema interior for further waterproofing. It also has lots of pockets and an adjustable rear hem. 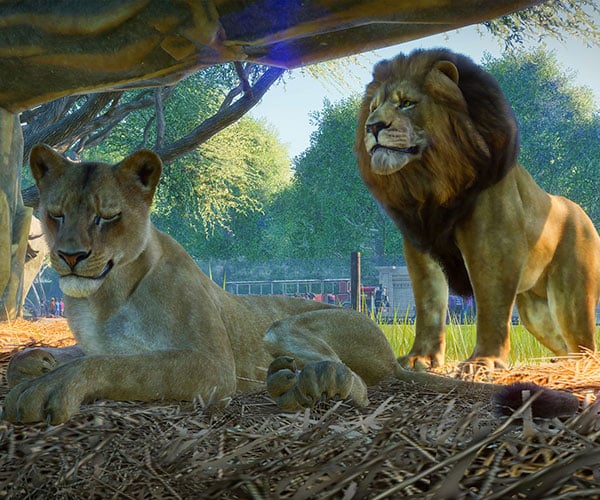 From the creators of Planet Coaster and Zoo Tycoon comes Planet Zoo. This simulation game puts an emphasis on animal conservation and welfare. It features animals that each have their own personality, a globe-trotting campaign, and an expansive sandbox mode.