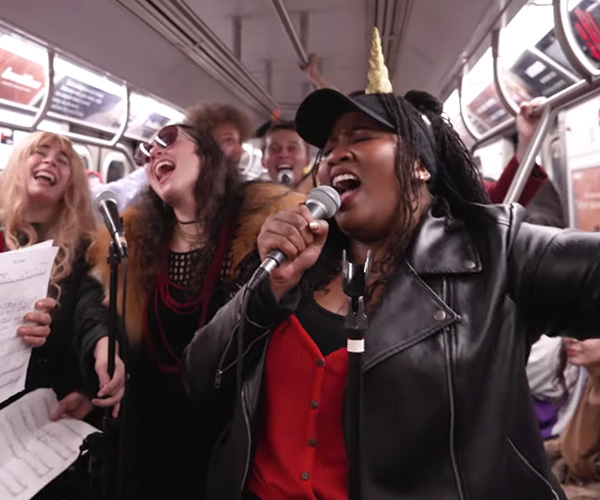 We can feel it all over. One of the funkiest songs ever written has got to be Stevie Wonder’s Sir Duke. Recently, the members of the the artist collective known as Apartment Sessions turned in a rousing, appropriately brass-heavy performance of the track on NYC’s J Train, lead off by the soulful lead vocals of Aneesa Folds. 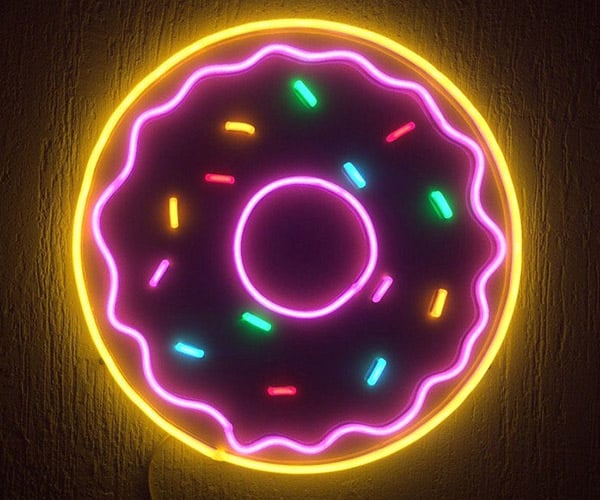 Celebrate your love for deep-fried, sugar-glazed dough with this colorful and festive light-up wall art from Elmarto. It’s handmade from flexible LED tubes that look just like neon, but without the high voltage or fragility. Ships from Russia, so allow plenty of time for delivery. Measures 500mm across (~19.7″). 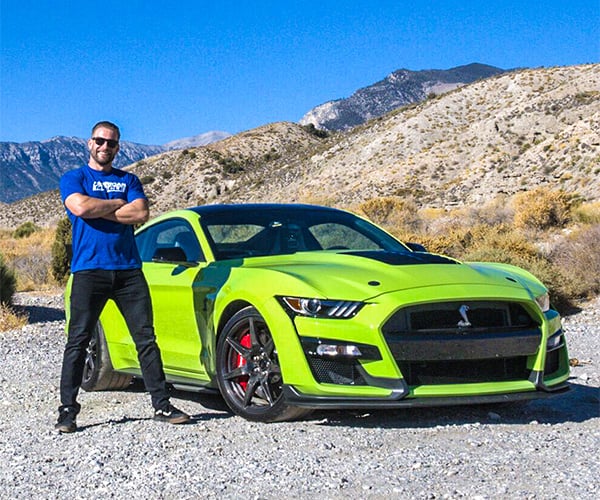 We’re dying to get behind the wheel of the bonkers 760 hp Ford Mustang Shelby GT500, but while we wait for our seat time, we’re going to live vicariously through American Muscle’s Justin Dugan, who drove the beast on the dragstrip and on road during Ford’s launch event. That 5.2L supercharged V8 and quad exhaust sounds amazing. 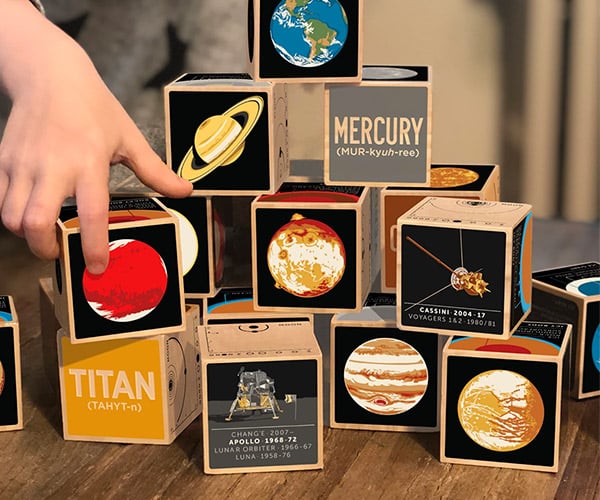 The always awesome Chop Shop Store teamed up with The Planetary Society to create 20 wooden blocks, each featuring a planet, dwarf planet, or moon from our solar system, and printed with useful data. They’re also offering space-themed add-ons like posters, tees, and stickers. Shipping starts 11/2019. 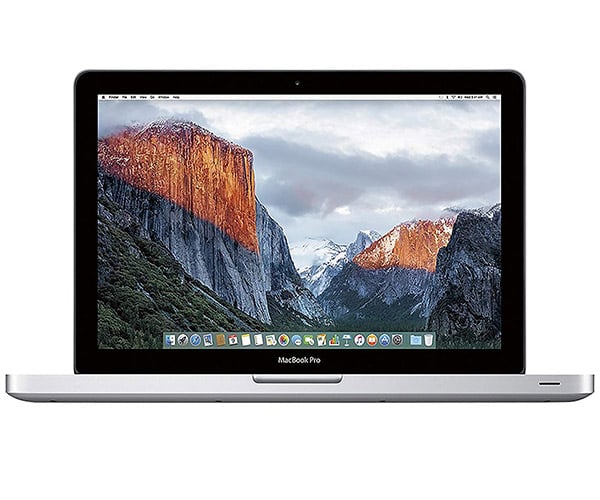 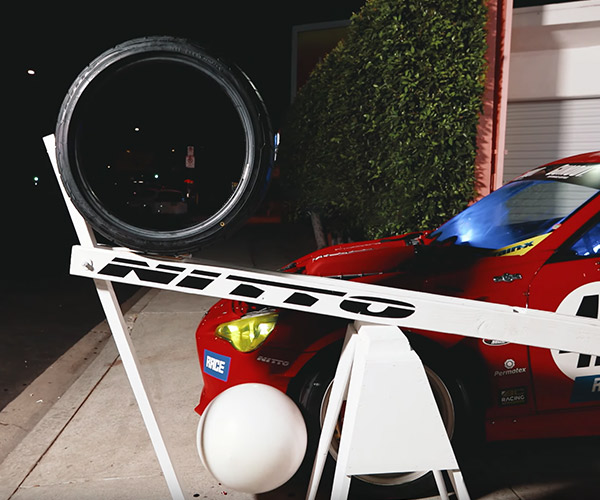 In this fun video from Driving Line and Nitto Tire, they set up a Rube Goldberg-style chain reaction machine that eventually triggers some tire-smoking donuts by driver Ryan Tuerck. Along the way, there’s some paintball action, and a nasty looking knife-wielding drone, which thankfully didn’t slash any of the tires – or people.

There are two types of ray tracing game that have emerged over 2019. On the one hand you’ve got your big, bombastic feast-for-the-eyes type games like Minecraft RTX, Control and Metro Exodus, and on the other you’ve got your subtle, squint-and-you-miss-it jobs like Battlefield V and Shadow of the Tomb Raider. Call of Duty: Modern Warfare and its ray traced shadows fall squarely into the latter camp, although at least its campaign has the added benefit of taking place mostly at night so you can be doubly sure you don’t miss them.

But what exactly does Modern Warfare’s RTX support add to the game, and is it worth switching it on if it means taking a hit to your PC’s performance? In my Modern Warfare RTX guide below, I’ll take you through exactly what Call of Duty’s ray tracing looks like, as well as what kind of performance you can expect to see across all of Nvidia’s RTX graphics cards.

END_OF_DOCUMENT_TOKEN_TO_BE_REPLACED 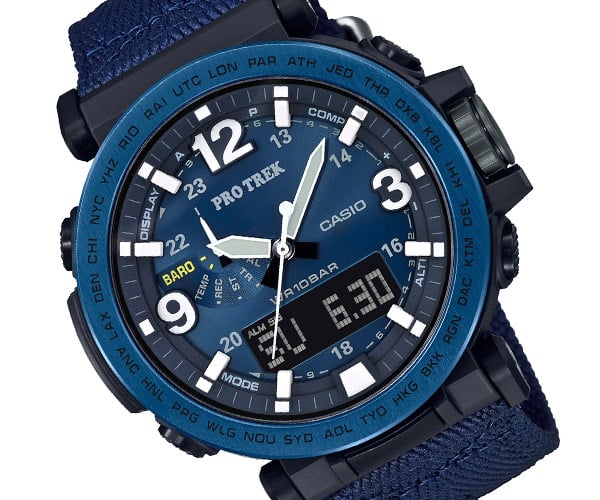 We love the deep blue color schemes on Casio’s duo of solar adventurer’s watches. They include a magnetic compass, altitude and barometric sensor, and a temperature sensor, along with chrono functions like stopwatch, countdown, world time, and alarms. The PRW6600Y-2 adds atomic clock time synchronization and a silicone band.

It’s Halloween! We’ve put the Hivemind Of Horror into a spooky jar of bubbling green liquid, and it’ll be pumping horror-themed articles onto the site today.

Halloween didn’t really used to be that big of a deal in the UK, back when I were a kid. But now it is, so most people go to Halloween parties, or spooky club nights, or some other similar kind of terrifying celebration. I like to keep things traditional though, which means staying in on October 31st and kicking back with some Video Game Entertainment

. Also I’m COO of The NoSleep Podcast, and since we’ve been working on Halloween content since around July, I think I deserve a break by the time it hits October’s end.

So if, like me, you’re after some video game recommendations in order to spend Halloween night alone, or even something to play after the festivities, then look no further. I’ve compiled a list of thirteen (ooh) of the best horror games to be had this year.