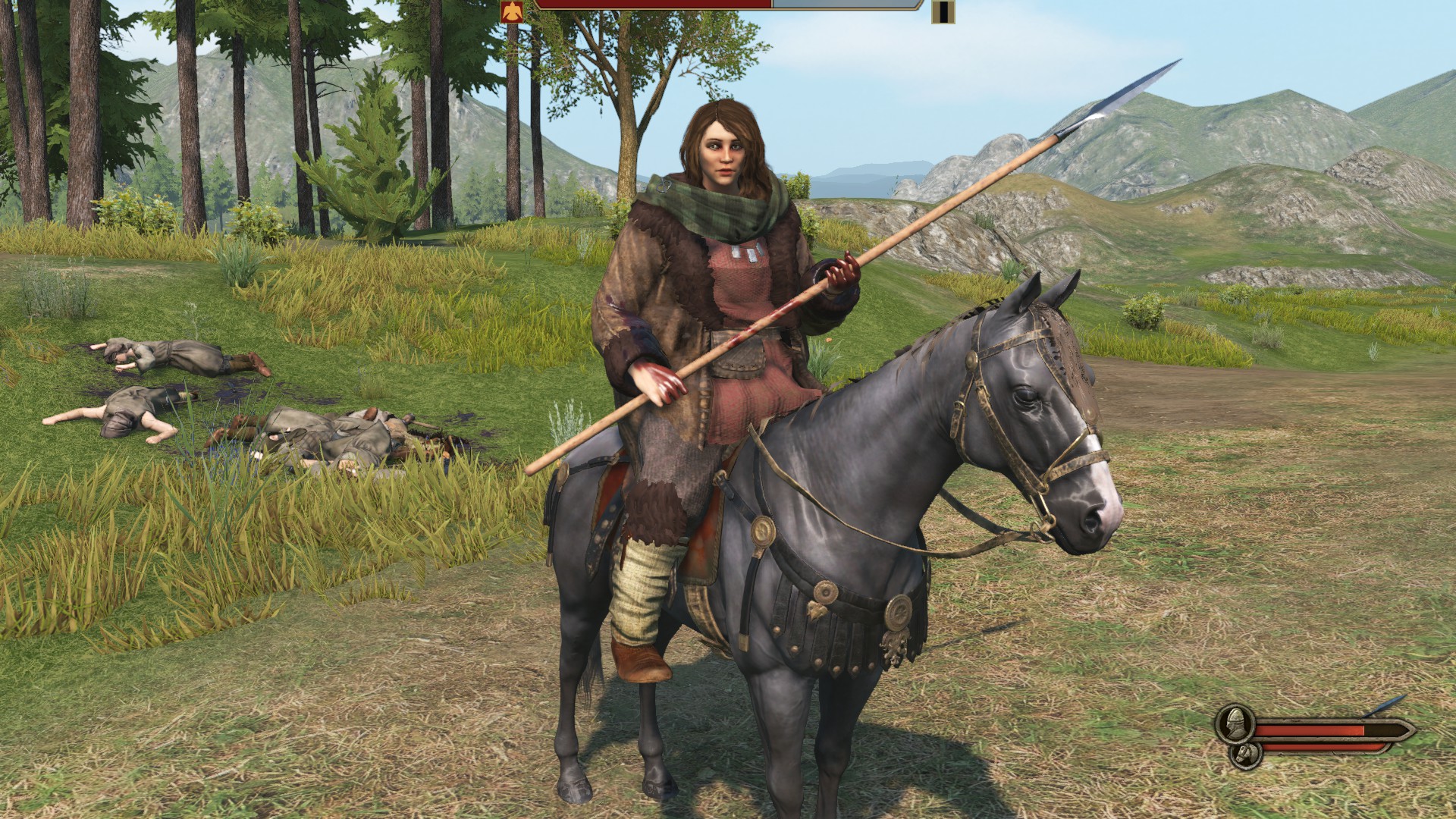 Mount & Blade 2: Bannerlord has only been around for a few months, but that’s plenty of time for modders to have a good tinker. We’ve already been blessed with a bounty of minor Bannerlord mods: there are hundreds of ways to tweak, alter and optimise your experience, and the option to turn your character into a sword-swinging, death-dealing toddler is not to be sniffed at. But this is just a taste of what’s to come. After all, Mount and Blade is famous not for tweaks but for immense overhaul mods that completely transform the game, transporting us to our favourite fictional worlds and historical periods. There’s every reason to expect great things from its sequel: whereas Warband’s modders had to make do with a system not designed to be altered, Bannerlord is being built from the ground up with modding in mind.

The biggest mods are some way off, however. Modding a game that’s in early access is a bit like trying to ice a cake before its baked, and Bannerlord’s fans don’t even have a spatula – by which, of course, I mean official modding tools – to work with. Without these tools, not due until the game’s full release, there’s no easy way to access Bannerlord’s internal scripting language and make changes. In spite of this, many have decided to roll up their sleeves and just get started – tools be damned.