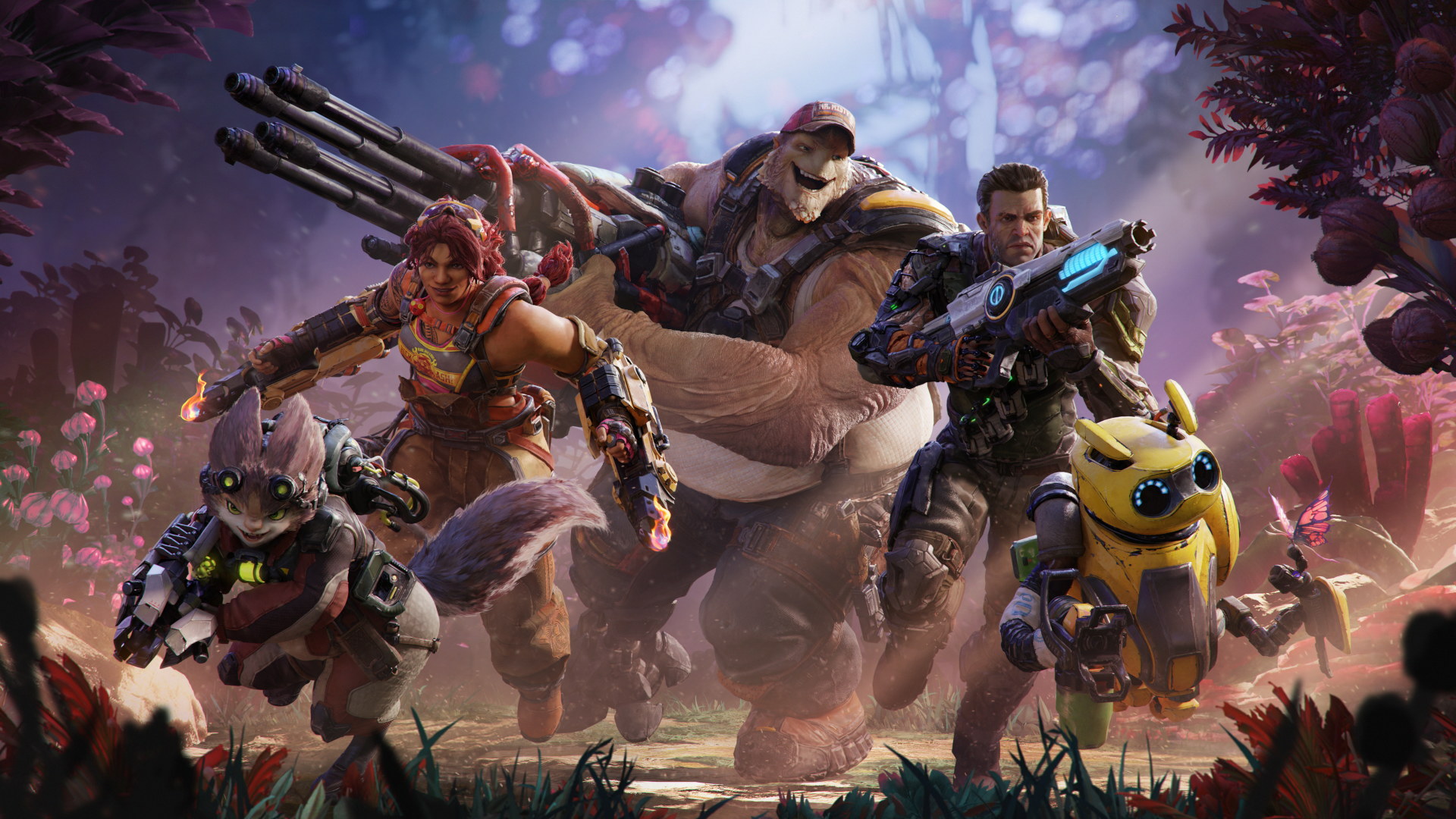 Less than six weeks after launching Crucible, Amazon are taking their free-to-play multiplayer shooter back into closed beta. It was not well-received or well-played, and last weekend didn’t even break 200 players in-game at the same time. So they’re taking it back into beta to fix and improve, then presumably relaunch later. Those player numbers are honestly not uncommon for a new multiplayer shooter, because it’s a perilous genre and most flop, but I imagine they’re a touch disappointing to a company worth $1 trillion.