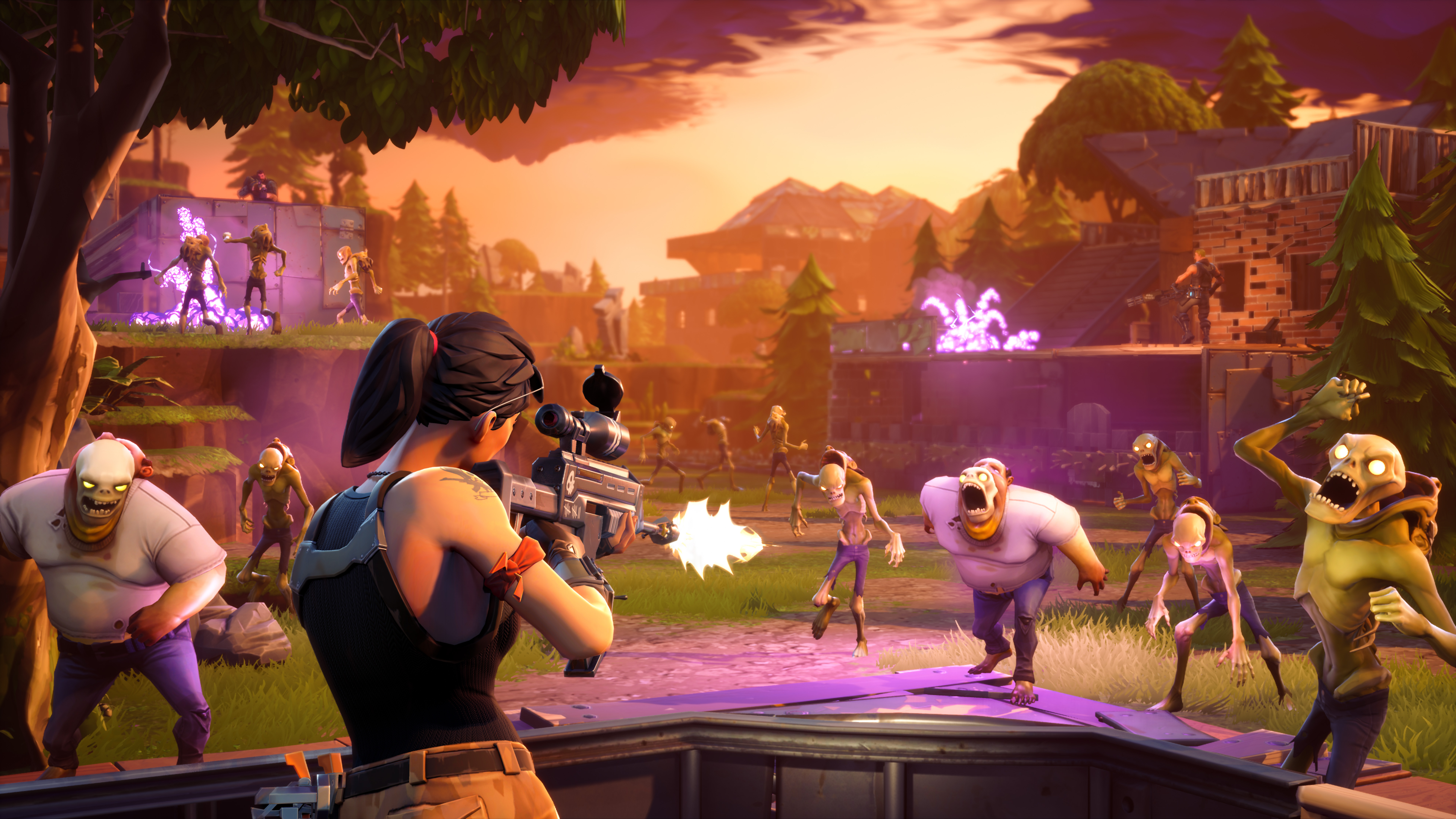 You will be forgiven for thinking that Fortnite: Save The World had already left early access. This is what many see as a strange appendage to Fortnite Battle Royale, but is actually the original PvE game that arguably birthed an entire epoch – all, apparently, while remaining in early access. It’s a brazen assault on the fabric of meaning, but it’s also maybe not all that weird, because developers Epic Games say that yesterday marks the point where “development of new content will slow down”. “The main story is complete”, they say.

It doesn’t mark the point where it will go free-to-play, as was once planned. I suppose that may well make business sense when part of your videogame is big enough to worry Netflix.