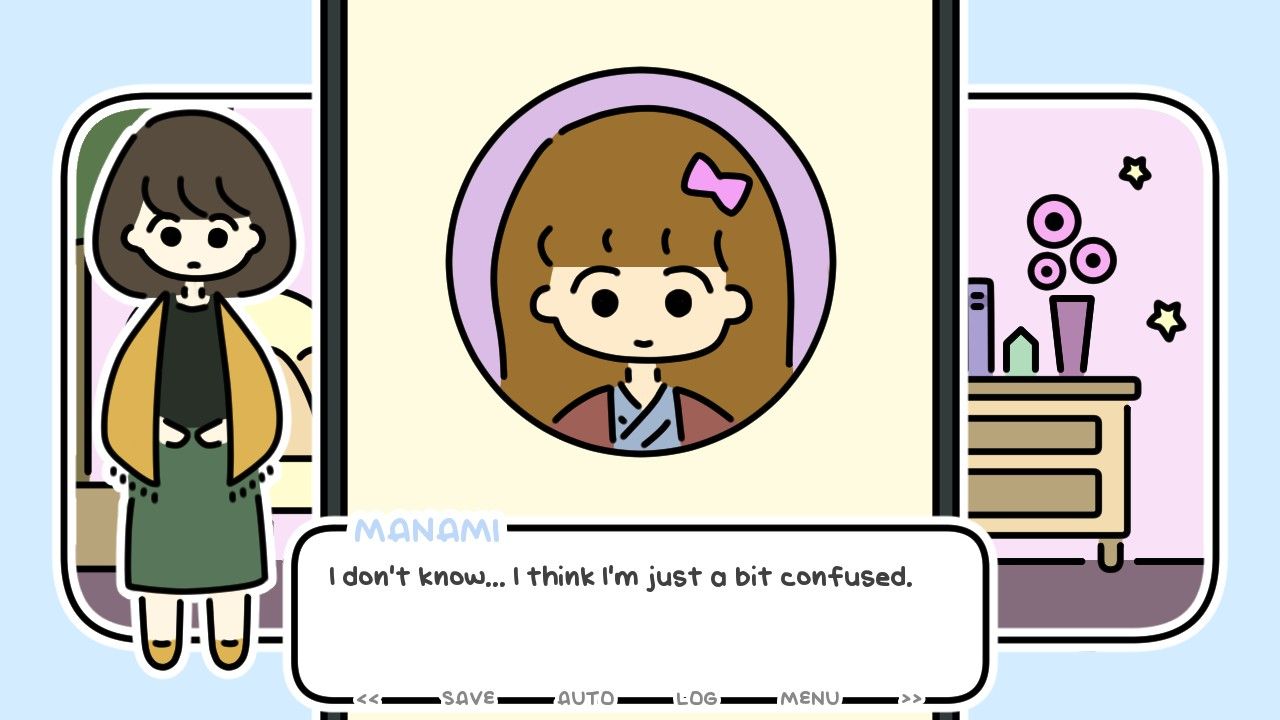 My earliest experience with trying to find out whether a character in a video game was homosexual was stalking the BioWare forums in 2008 or 2009. I was looking for information about which romance options in the upcoming, exciting new RPG Dragon Age: Origins were going to allow for a women-loving women option. Of course they weren’t really lesbians back then; characters in the BioWare games of that period weren’t really straight or gay or bi. They didn’t really have a sexual orientation. They were heterosexual in a “het is default” way, but sometimes could also enter a relationship with a player character of the same gender.

But even when that happened, it didn’t really reflect much about them as characters (other than some rather unfortunate replication of stereotypes, I suppose, where the wholesome Alistair couldn’t be romanced by a male player character, but the amoral, promiscuous elf Zevran could serve as “the gay option”). And the fact of any given character being said “gay” option was something that you knew going into the game. Both in and out of character, they were completely out of the closet. There was never any real need for them to have a coming out.